You grant your consent to all cookies by clicking on the “Accept all” button. If you want to accept only technically necessary cookies, click on the “Only necessary“ button.

History of the company

2010 – Company's headquarters located in Smíchov, Prague 5. For operations in the South Moravia region, worksite in Hodonín is re-established.

2008 – For operations in the regions of Serbia, Bosnia and Montenegro, a branch in Montenegro is established.

1988 – On the 30th December 1988, legal form of the company is changed to state enterprise Vodní zdroje Praha by decision of the Ministry of Forestry, Water Management and Forest-based Industry of the Czech Socialist Republic.

1979 – From 1st January 1976, branch 01 Zličín based in Lhota and Plzeň, branch 02 Bylany, branch 03 Holešov based in Opava, and branch 04 Hodonín are established within the company.

1964 – From 8th September 1964, Management Department Prague and Production centres Prague, Bylany, Opava, Hodonín as well as branch Bratislava with its Production centre Prešov established as a result of decentralisation efforts.

1959 – On 1st January 1959, name of the organisation is changed to Vodní zdroje (Water Resources) by order of the Minister of Energy. 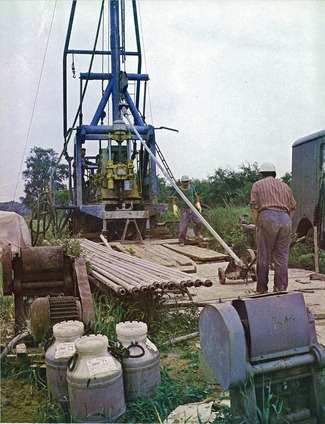 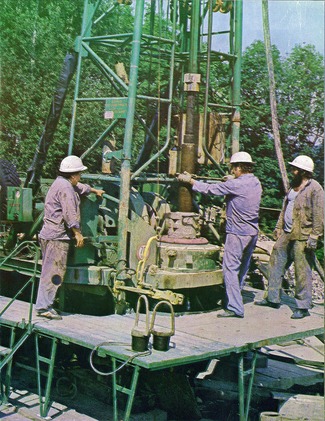 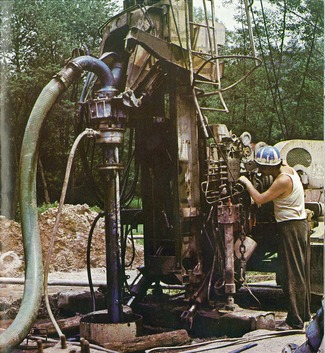 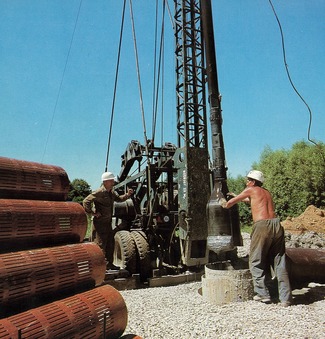